We have returned from the Microsoft’s Largest Conference now combining many of the conferences into one singular entity that was held at the McCormick Place Conference venue in Chicago, Illinois. After a week of amazing sessions and continued breakthroughs in the MSFT realm, I would like to review some of the new visions from Microsoft.

Windows 10 took the stage front and center with a major focus in how users will rely on Windows 10 to be one of the first steps into creating a since environment where users go to do there jobs. With integration into the Office Graph and back-end Office 365 infrastructure.

New updates are about to be released for the System Center Configuration Manager to allow IT professionals additional tools to deploy, manage and update Windows 10 for Business.

Skype for Business now has broadcasting capabilities enabling users to broadcast meetings for up to 10,000 people. Utilizing Azure Media Services, there is the ability to now stream audio and video as well as Yammer integration for colleagues to collaborate during presentations.

Delve is a new feature being released into O365. Using the power of the Office Graph on the back-end it brings the ability for users to “Find people through content and content through people”. It now allows us to track trends and even see data such as a work/life balance for colleagues.

SharePoint 2016 on prem was announced. This put a little bit of ease fearing that there would not be another version of on-prem SharePoint. Full feature sets were not announced. The preview should come out later in the year.

Things we wished were at Ignite

Sadly, we had high hopes that a new forms solution would be created for SharePoint. Is Infopath officially dead? Not yet…. There was no firm solution announced as we had hoped. Keep your eyes and ears open in the next few months for a hopeful solution.

SharePoint was only mentioned once this conference causing a storm on feedback about Microsoft’s support of the platform in the O365 and on-prem versions moving forward. With the new development structure and loss of WCM capabilities, we are stuck in a limbo mode waiting to hear what MSFT will lead us to to provide solutions for clients.

The conference was massive and lot of great information, but more than the information about new functionality left many of us confused on what direction Microsoft is going to take us in the future. 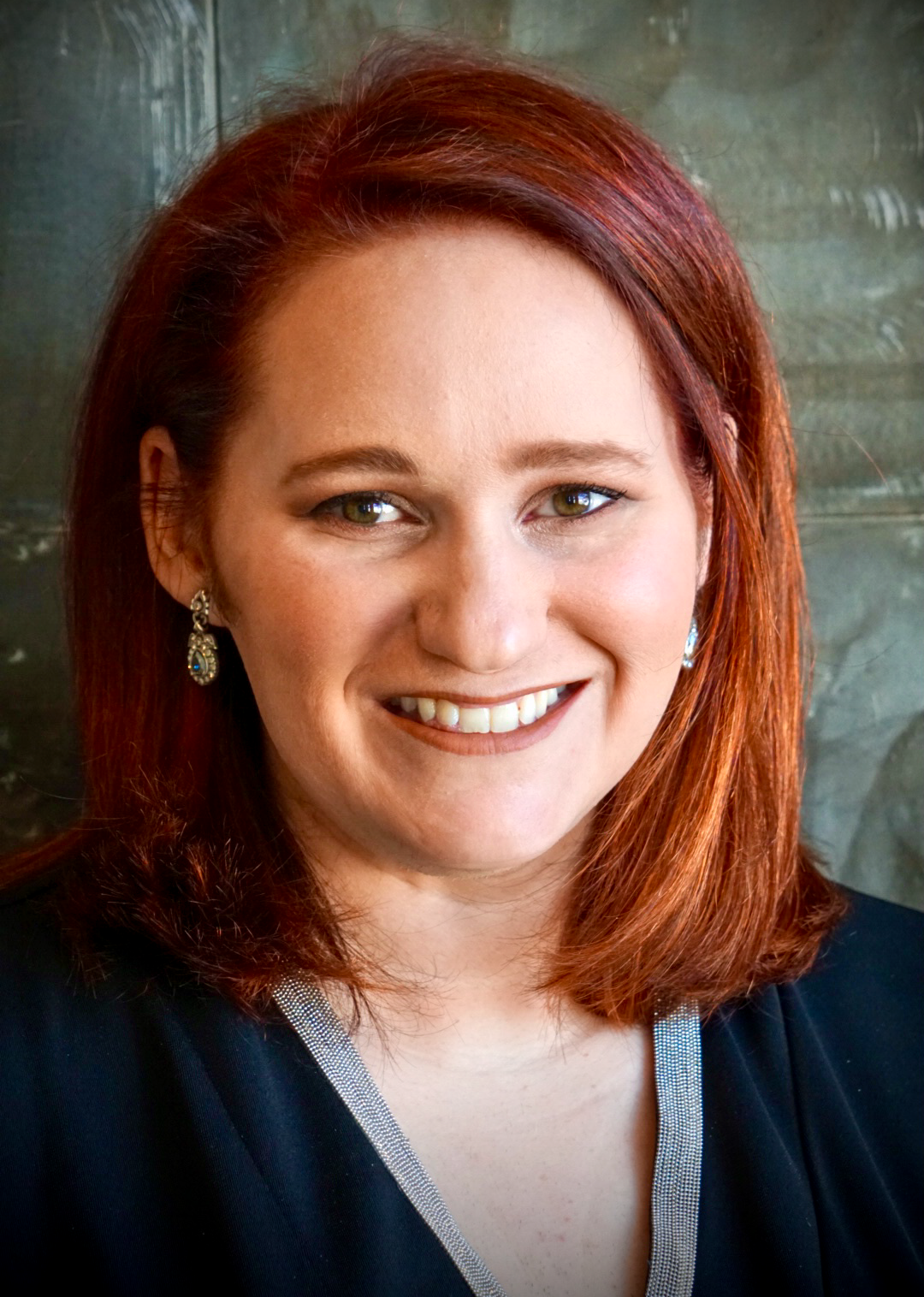 I have a passion for SharePoint, Office365 and music. Please feel free to reach out.

D'arce Hess is a Microsoft MVP who specializes in the creation of custom portals and experiences in SharePoint, Microsoft Teams and Microsoft 365. As a UI/UX designer and developer, she uses industry and Microsoft best practices as a base for creating solutions that simplify processes, and drive user adoption and governance from the start. She has worked with Fortune 500 companies and has become a trusted partner to her clients in the industries of healthcare, pharmaceuticals, legal, travel and tourism, and entertainment. She loves to volunteer in the community and is the leader of the Rhode Island SharePoint & Microsoft 365 User Group.